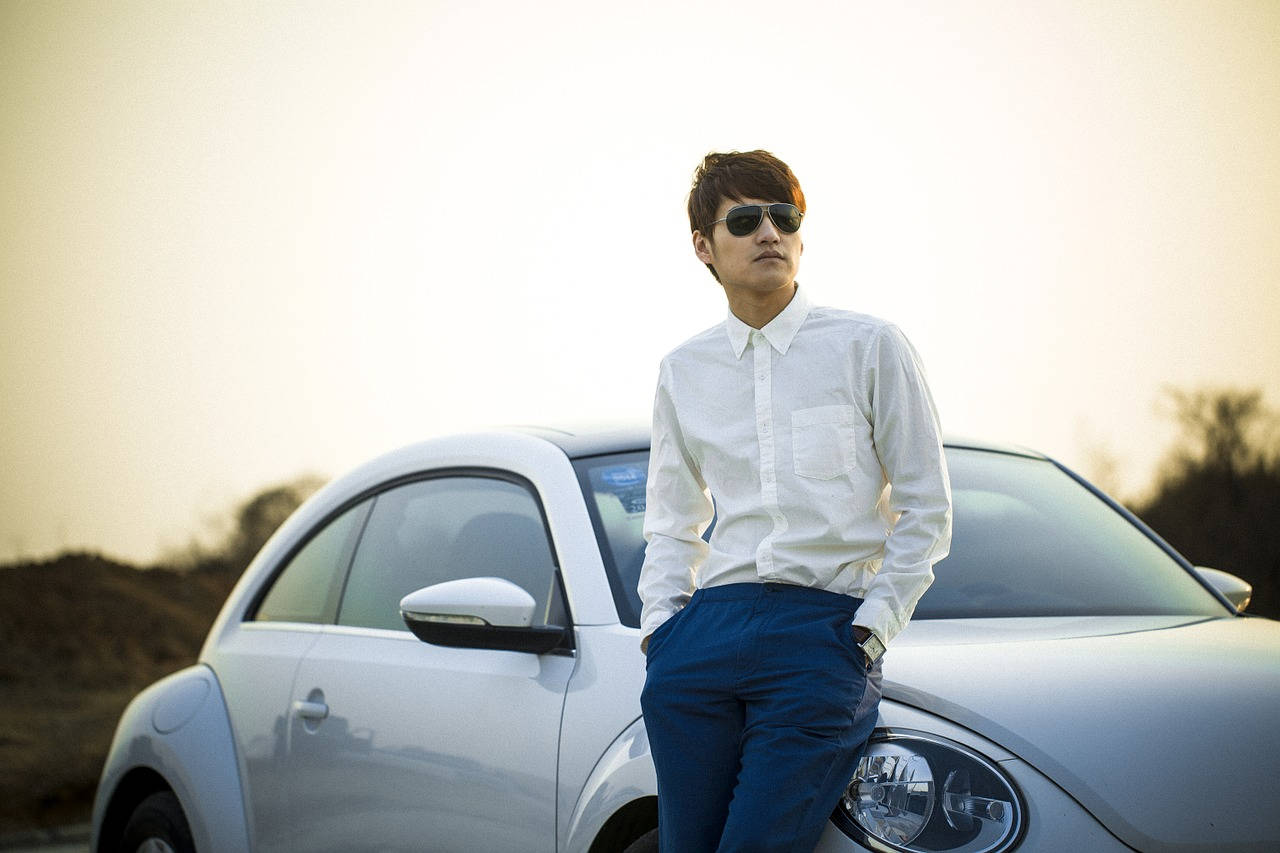 There are many definitions of success and one of them is being financially successful. While financial freedom is something that seems difficult to achieve, the fact is, there have been many young people who have made their first million before they turned 30. How did they do that? Fortunately, young millionaires shared their secrets to earning their first million in Quora.

A saying says that if you fail to plan, you actually plan to fail, which is also true if you want to be a millionaire. Most young millionaires have already planned on becoming one at a young age. Adam Horwitz, for one, wanted to make a million-dollar company at age 21 and he is now one of the youngest millionaires in the Online Finance Industry. Plan to become a millionaire, make it your goal and make sure you visualize it.

2. Work on your goal (and not for other people’s). 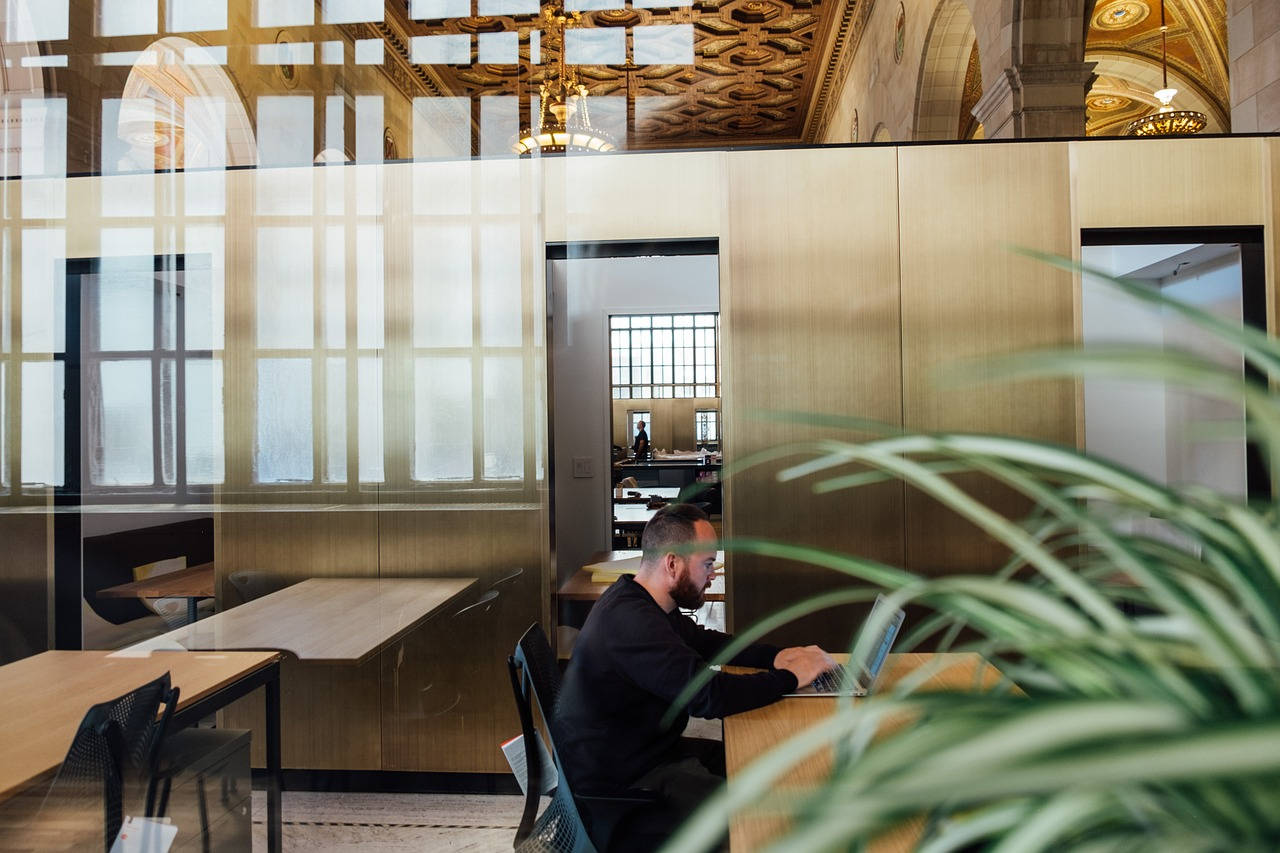 If you want to be a millionaire, start working on it instead of working for other people’s goals to become a millionaire. Mila Van Cooten, a young interior designer and entrepreneur, says it is nearly impossible to earn your million by entering the mainstream employment. Makes sense, right? Use your time to earn your first million while you are young. 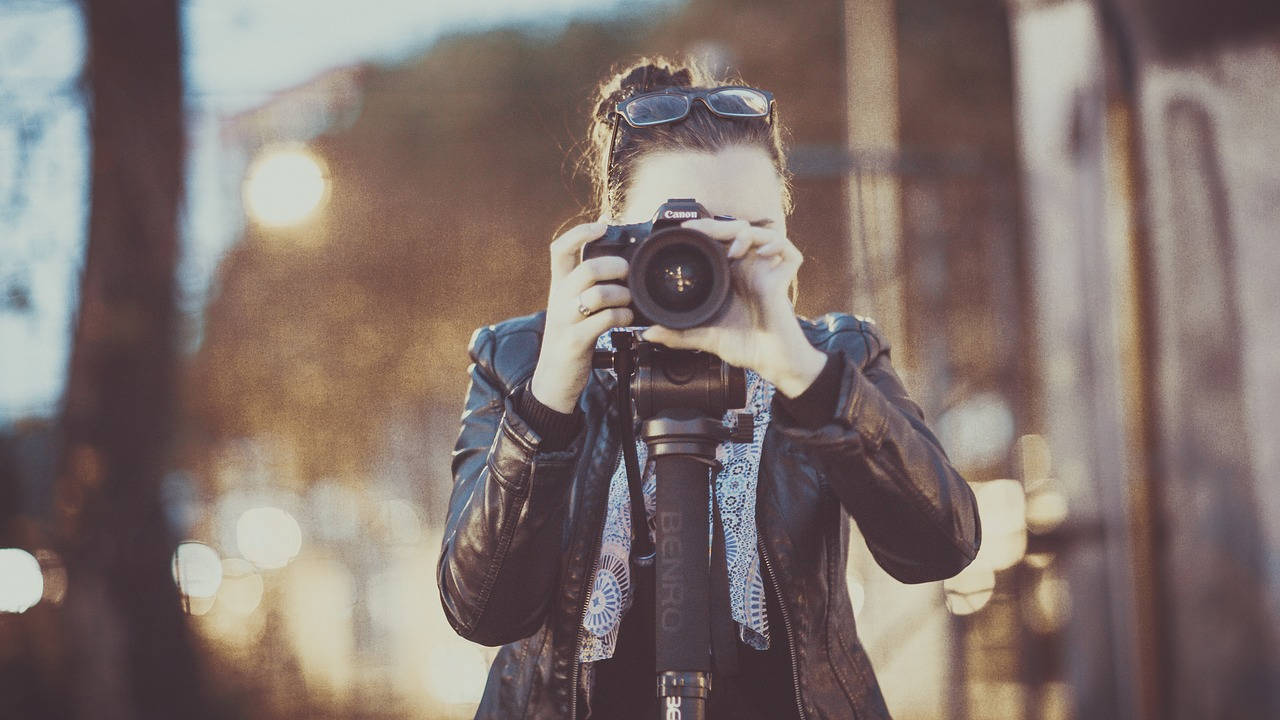 Marek Koys, a consultant and adviser for many international companies, says that focus is highly essential to make your first million. He even says its more important than intelligence. There are millions of intelligent and brilliant minds who have never earned their first million, and what is lacking in them is their focus. Start focusing on what you want to achieve, it doesn’t matter if you start small as long as you focus on it. When you’ve achieved one small thing, you can then move to another bigger goal until you get what you want to achieve.

4. Invest to earn and invest in yourself. 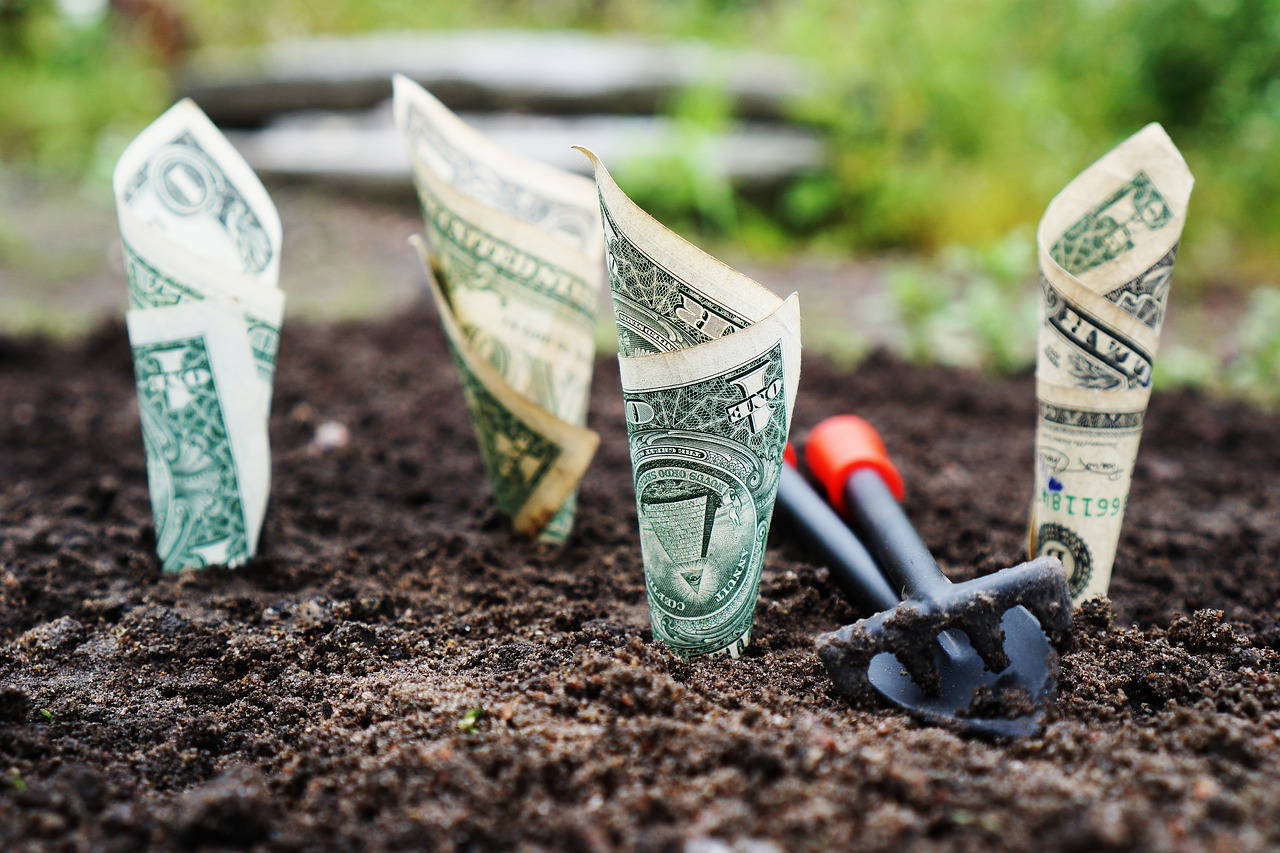 There is such a thing as bad and good habits and doing the good ones will help you achieve your first million. An example of this is that millionaire wake up early so they can plan their day ahead. Another example of a good habit is setting your goals daily so it is easier to achieve them. They say it takes 21 days to form a habit, start developing good habits while in your 20s so you can earn your first million before you become 30!

6. Develop a mindset to create. 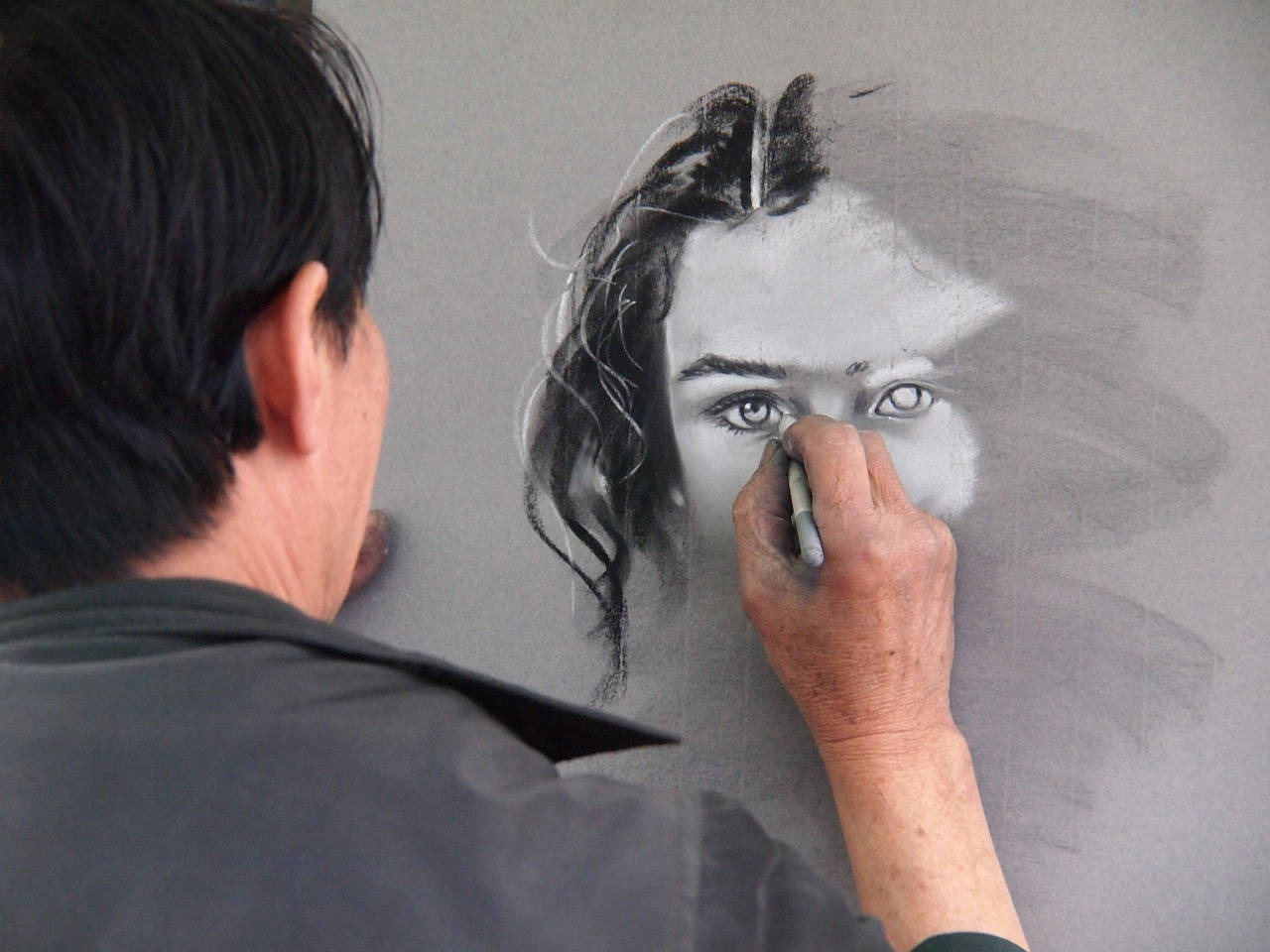 7. Hang out with the people you want to become. 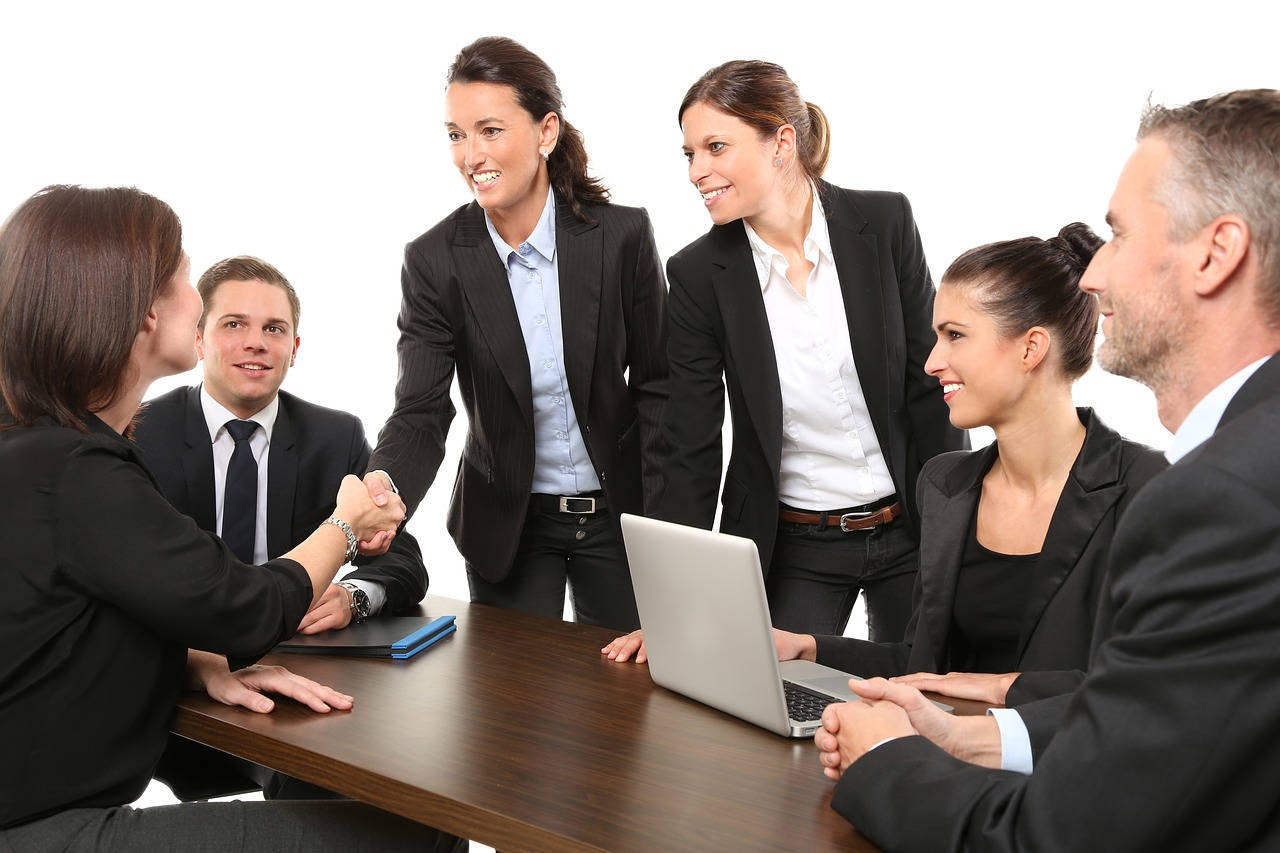 Hanging out is fun, but be careful who you hang out with as you will likely be like them in the future. If you want to become a millionaire, find people who have made their first million. Take a piece of their mind, learn their habits and you would probably earn your first million soon. 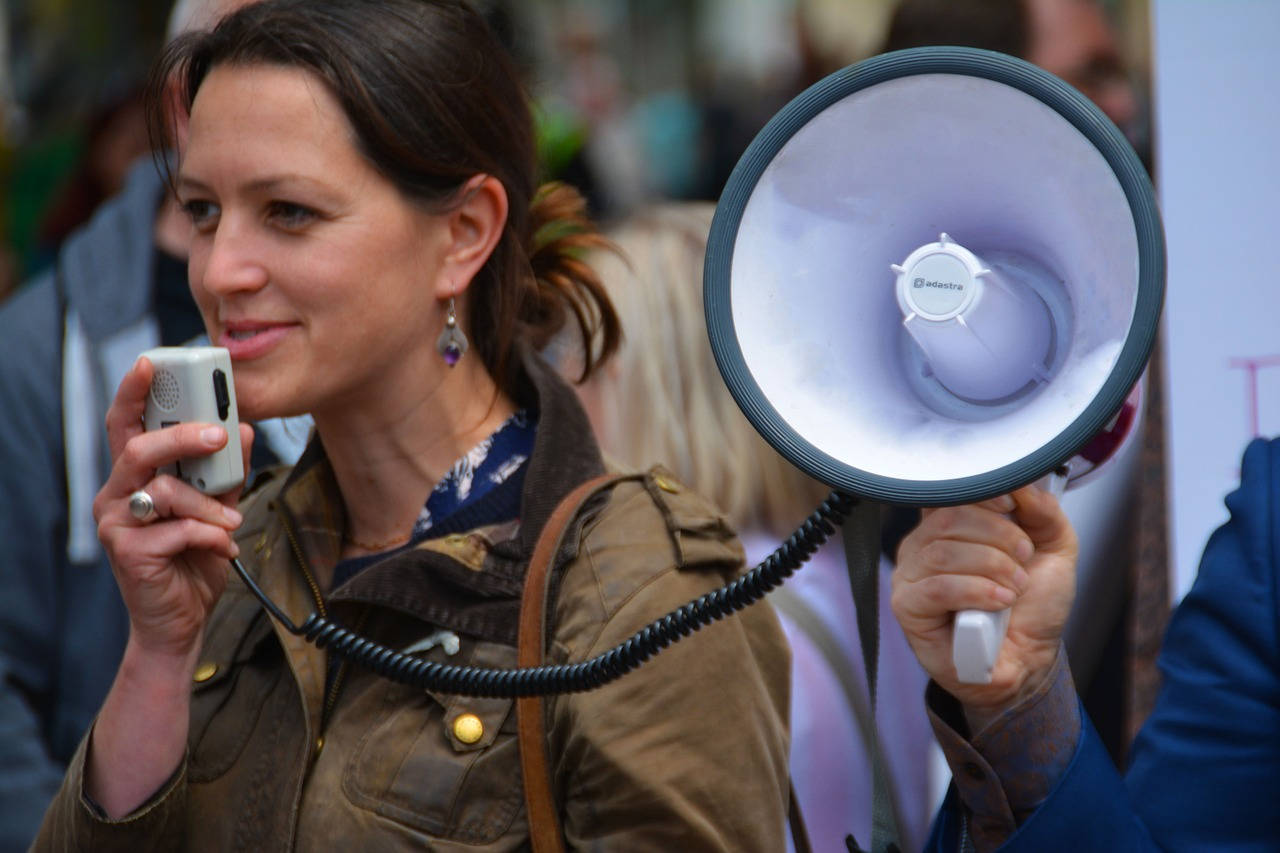 One thing you may notice about young millionaires is that they have strong people skills. Tyler Dikman, for one, started developing this skill when very young by doing magic shows at birthday parties and he eventually got his first computer, learned about it and started repairing computers for a living. He even experienced babysitting the children of Malcolm Taaffe, the Vice President of Merrill Lynch. These simple experiences which needed people skills helped him start his own
company at the age of 15. And yes, you guessed it, he became a millionaire at the age of 25. 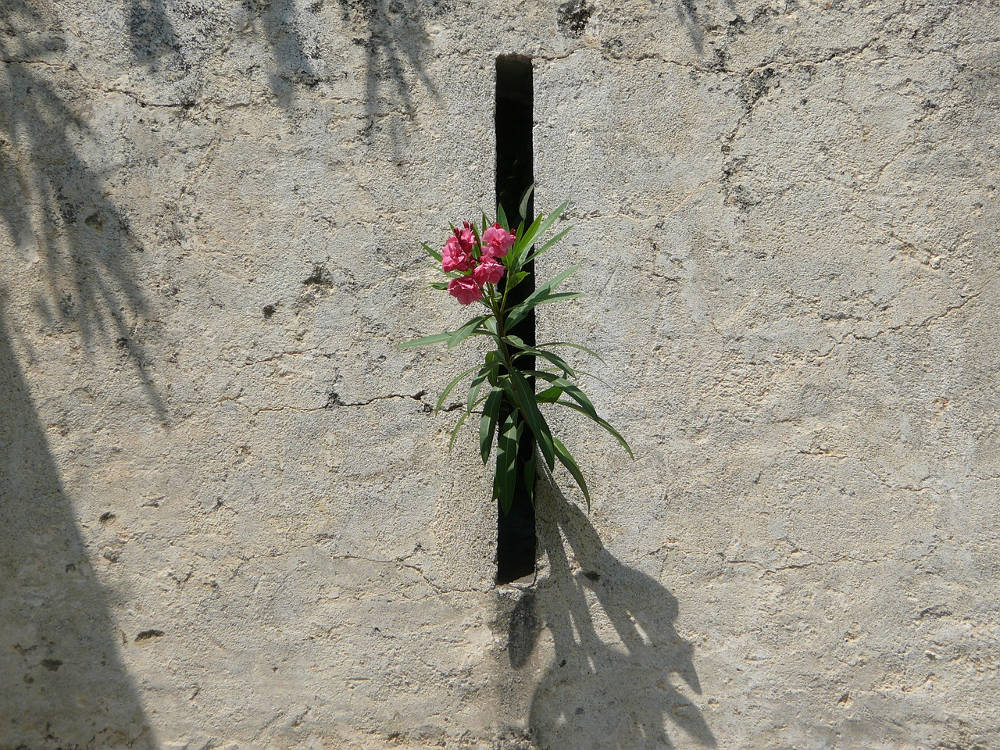 The challenge with the youth is that they can sometimes be easily discouraged when an endeavour fails, but you shouldn’t. Dustin Moskovitz for one, seem to have a failed partnership with Mark Zuckerberg in co-creating Facebook, but he didn’t stop when he left the social media giant in 2008. He went on to set up Asana, an app which helps businesses. Had he given up, he wouldn’t be worth over $1.4 billion today.

Now that you know how to make your first million in your 20s, the challenge is to keep that hefty amount (and maybe earn more) until you are already in your late years. Daniel Hauge, another self-made millionaire, says, “if we really want to create wealth, we have to ‘’stay broke’’ and save our money”.

Simple things that successful people do.
13 Things to Give Up to Become Successful
To Top