Anybody can start a business but only entrepreneurs can build an empire.

1. Their mission is to provide a solution. 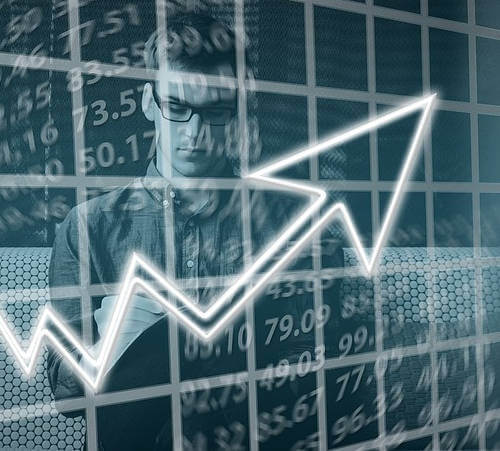 Entrepreneurs start something with a mission to provide a solution. Their main objective is meet the need of a certain demographic and so they eventually become a success.

Sarah Breedlove, also known as Madam CJ Walker, created a hair solution for black women. In a time were beauty products were only made for blonde women, Madam CJ Walker dared to create a solution to help black women have beautiful hair – and she did it with great hair too!

2. They know what people need.

3. They know their market.

More than just providing a service or a product, entrepreneurs know their market and they never stop learning about them.  They never cease improving what they provide and they always make sure they satisfy their market’s needs.

Steve Jobs is a perfect example of an entrepreneur who knows the market. His legacy of unrelentingly providing innovations is still done by Apple to this day.

4. They know the value of networking. 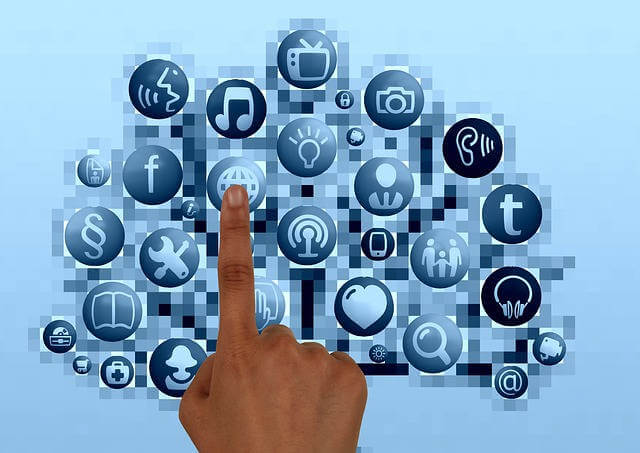 Nobody knows the power of networking more than successful entrepreneurs. They know how to build and find the right network. It is these networks that actually help them with their endeavor so they become successful, and they never stop expanding their network because they know how important networking is.

5. They give without expecting anything. 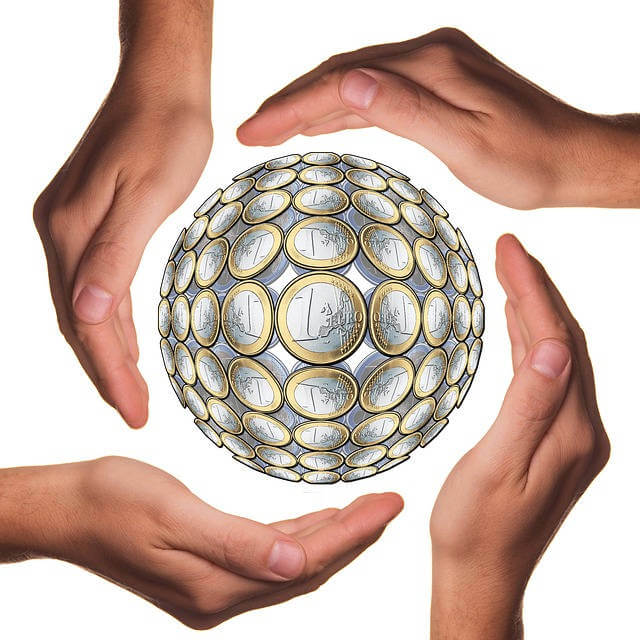 This might sound a little odd and although successful entrepreneurs have made millions (and even billions) of dollars, one of their traits is that they give without expecting anything in return.

Andrew Carnegie, the man behind the Carnegie Still Mill, for one, believed that “the man who dies rich dies disgraced”. He donated 90 percent of his wealth to charities and foundations.

A successful entrepreneur does what they do not only for themselves but for other people as well.

6. They have a creative mind. 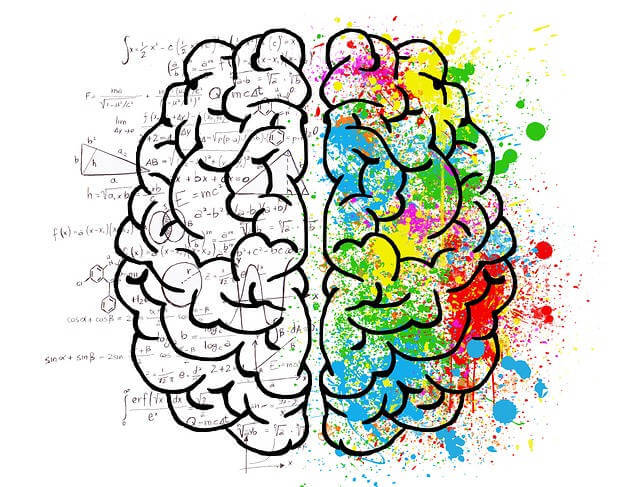 A creative mind is necessary for our ever changing society. Successful entrepreneurs dominate in their market because they are creative and they never stop innovating.

7. They look at things long-term.

While many businessmen have a short sight of the future, successful entrepreneurs actually have a long foresight of what’s to come. They are never afraid if one of their businesses fail because they never stop planning and they can see their other businesses flourish even decades after they have retired.

8. They are willing to fail in order to succeed in the end.

Take, for example, Colonel Sanders of Kentucky Fried Chicken (KFC) who was only able to make a brand in his 60s. He offered his recipe to restaurants across the state and received many rejections before KFC became a world famous franchise.

9. They focus on what is best for their business. 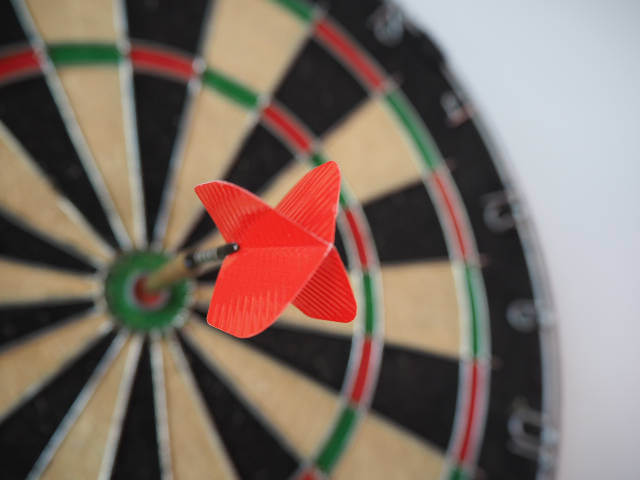 Henry Ford of Ford Motors was one who focused on what was best for his company. Despite having a previously failed business, Ford continued and created the Cadillac Automobile Company and eventually changed it to Ford Motor Company which is now worth $190 billion.

10. They are a brand themselves. 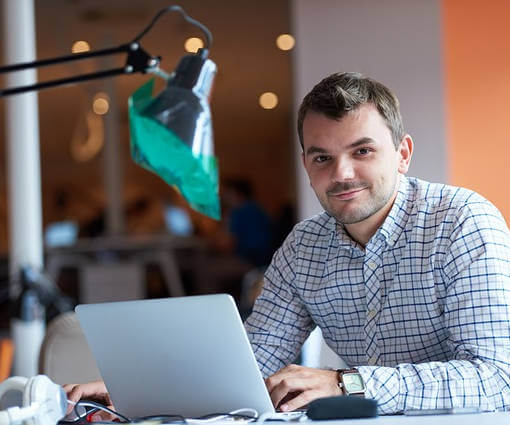 Successful entrepreneurs know the power of being a brand, and although most were not as popular when they started, they have emerged to become a brand themselves as their enterprises grew. Some of them are even more popular than their businesses. They project leadership and power even if they do not try to, and people love them for that. Don’t the names Walt Disney, John D. Rockefeller, Bill Gates, Richard Branson, Jack Ma among many others ring a bell?

Do you have the traits of someone who has an entrepreneurial mindset?