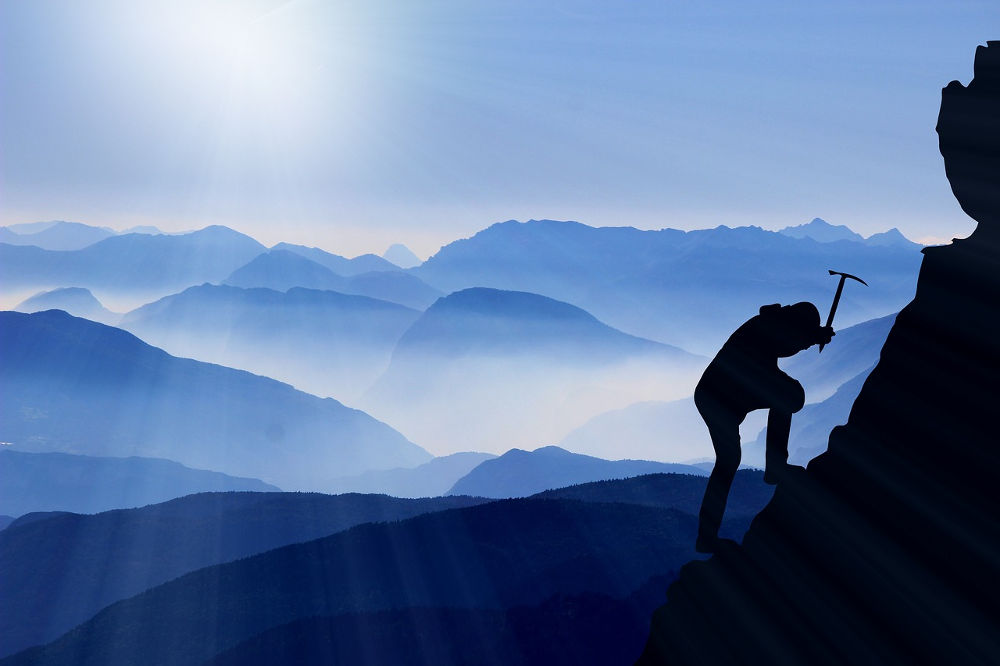 This is the formula I see in my long-term readers. They may take a while to get moving on their goals at first. They may endure some false starts and setbacks. They may procrastinate now and then. But if a goal is important to them, such as creating passive income streams or finding a fulfilling relationship, they do eventually succeed.

Not all of them succeed of course. Some give up. Some get sucked back into social groups that influence them to fall off track. Some drift aimlessly without finding their focus.

But by and large, the people who persist do eventually succeed. If they keep working towards their goals, keep learning and growing, and stay conscious, they do make progress, and they do achieve their goals.

Here are some of the formula I see in readers who succeed in achieving their long-term goals.

People who succeed take their goals seriously. They move their goals out of the realm of fantasy and turn them into practical objectives to be achieved.

One of the simplest ways to take your goals seriously is to turn them into mental pictures and movies that you can describe visually. If you can’t tell me what you’re seeing on the movie screen, it’s a safe bet that your goal is just a fuzzy fantasy.

Usually when people tell me about their goals the first time, it’s a fuzzy fantasy. They list things like: make more money, have more friends, and travel more. Does this tell you what you’re seeing on the movie screen? Nope. Is it clear if you’ve accomplished these goals or not? Nope. Do these pseudo-goals let you off the hook and pretend you’re making progress? Yup.

It’s okay to begin with a fuzzy fantasy, but don’t get stuck there. Move your goal out of the realm of fantasy, and turn it into a real-world experience. Frame your future experiences the same way you frame your past memories. Memories are events that happened. So turn your goals into similar events that can and will happen.

A real goal will eventually be achieved, and then it will become a memory. Memories involve sense perceptions, and they’re mostly visual. So if you want to set a clear goal, then describe the future memory. Traveling more or making more money isn’t a memory.

If I asked you what you did yesterday, would you say, “I made more money, had more friends, and traveled more”? If you said something like that, I’d wonder that you might have some brain damage. Don’t describe your goals like that either. State your goals and intentions like you’re describing a future memory. What are the actual events that you’d like to experience?

A memory is something like going to the top of the Eiffel Tower, enjoying the view of Paris, and taking a bunch of photos while you’re up there. That’s a goal that can be accomplished or not. It’s a goal that encourages real-world planning and action steps. It’s achievable. 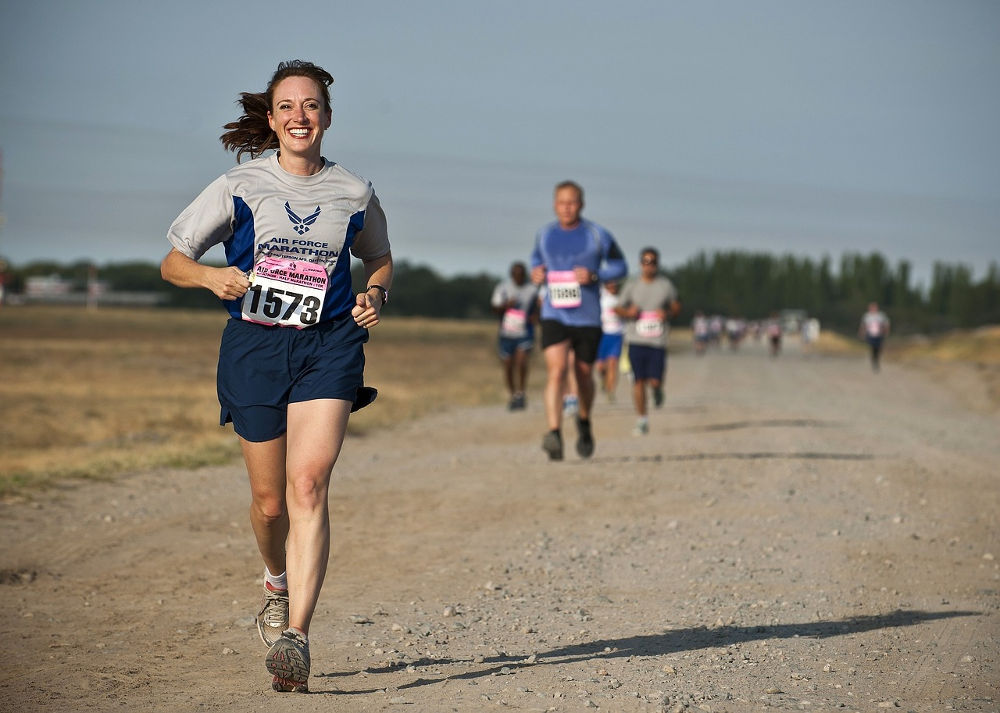 People who succeed tend to begin with modest goals and build up to larger goals when they get some success going. Those who fail often bite off more than they can chew.

For instance, instead of trying to earn $10,000 per month immediately, successful people usually start with a modest goal like creating a passive income stream of $100 per month. They work on that goal first and do what it takes to achieve it. Then they can apply what they learned to parlay that small success into a bigger success.

The failure stories often inject neediness into their goals. I get emails from such people frantically telling me how they need to make an extra $1000 to $3000 this month in order to pay their rent or bills. In 12+ years of blogging, I can’t recall a single case of one of these people ever emailing me back to say that they succeeded.

Neediness will only get in your way, create extra stress, and delay real progress. If you need to let the old world collapse while you work on your long-term goals at a realistic and intelligent pace, so be it.

Bite off a modest piece of your goal, work on it, and achieve it. This will do more to move you towards a long-term formula of success than frantic scrambling.

Have Compassion for Your Future Self 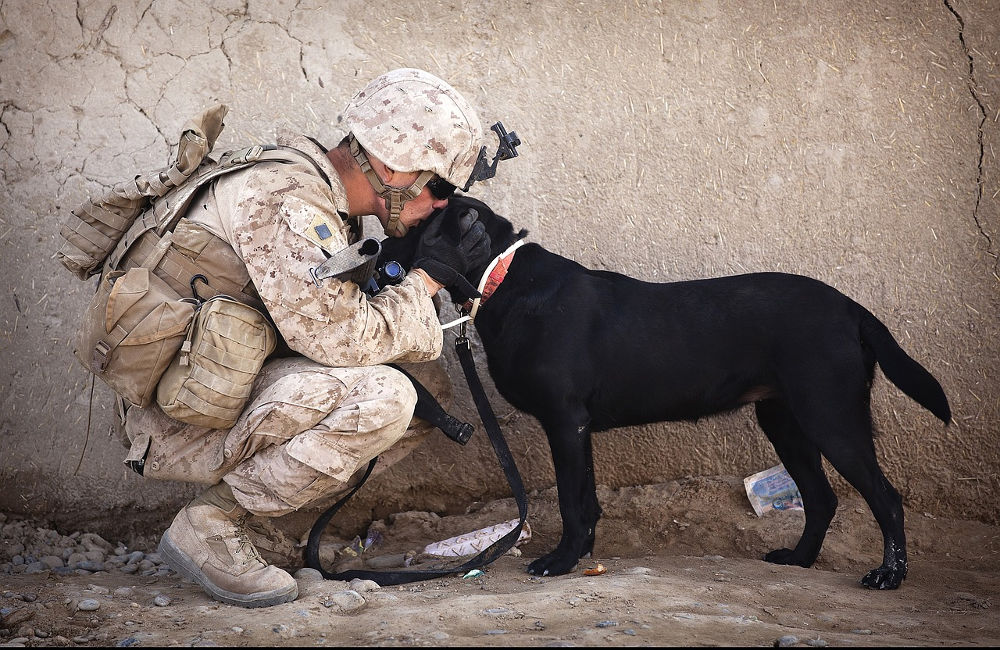 People who succeed look to give their future selves an edge. They seek to put themselves in a more advantaged position down the road. They make small sacrifices today to alleviate stress and enjoy more fulfillment tomorrow.

Almost everyone goes dark at some point, sinking into aimless drifting for a while and losing sight of their goals. Those who succeed tend to bounce back quickly though. They recognize when they’re going dark and even give themselves permission to temporarily wallow in this state if they need a break. They know they’ll get back to working on their goals soon enough.

Those who don’t succeed tend to spend a lot of time drifting unconsciously. For such people the experience of setting and working on goal is just a temporary blip against a background of aimlessness. The lights go on occasionally when they get a burst of inspiration (usually from an external source), but most of the time, the lights stay off.

Those who succeed keep the lights on most of the time. They do their best to stay conscious. They keep moving the needle forward, little by little, tackling one small milestone at a time. They aren’t so easily discouraged by setbacks. 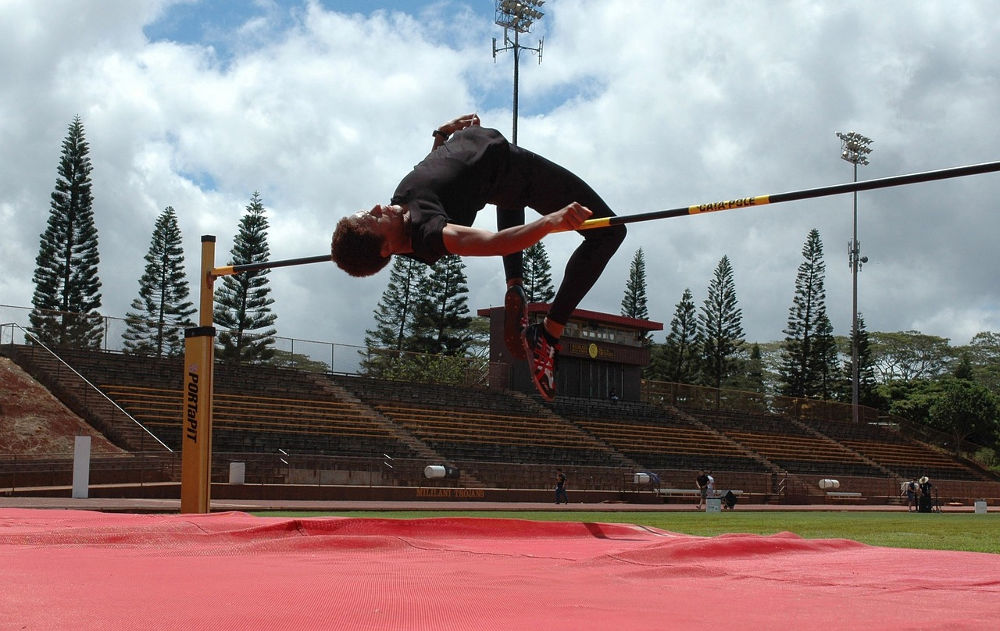 People who get sidetracked often have a very rigid approach to success. When their initial plans don’t work in the real world, they keep repeating the same ineffective strategies, stubbornly expecting that something new will happen each time.

Those who succeed understand and accept that their initial plans may not work. Each failure becomes a learning experience. Successful people surrender their ineffective approaches, so they can pivot towards new possible solutions. 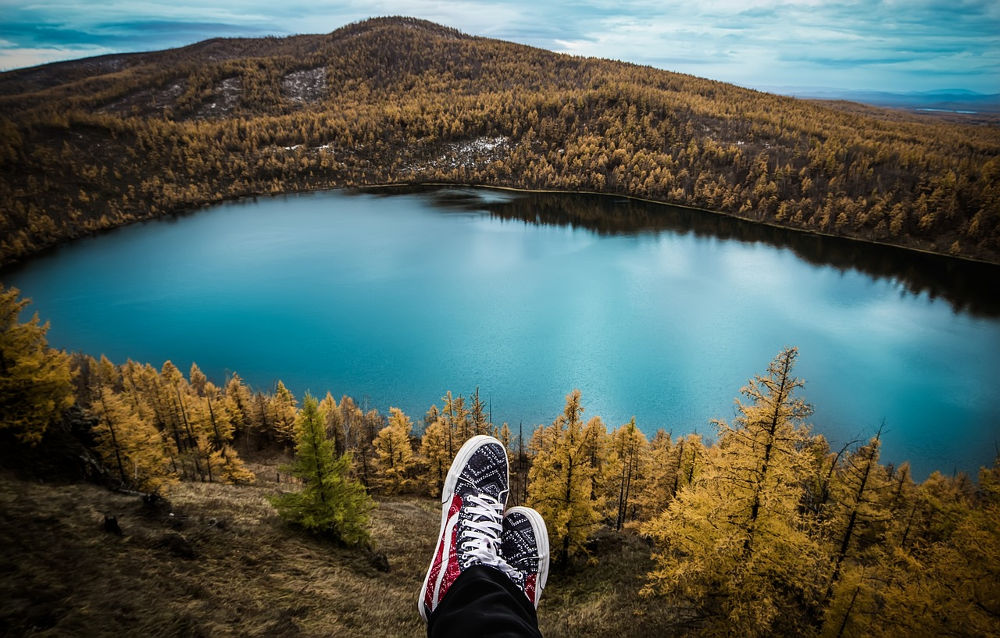 It usually takes people longer than they expect to achieve their goals, regardless of what types of goals they set. When we set a goal, we can’t accurately envision all the micro-steps it will take to achieve it. We oversimplify the journey. We overlook many details, and those details will take time.

People who give up often succumb to impatience. They go dark when the path becomes longer than expected, even if they were making modest progress. Sometimes they pressure themselves to meet unreasonable deadlines and then burn out after a while.

Those who succeed may succumb to the previous formula too, but eventually they get past it. These people progress to a more mature, more balanced, and less frantic approach to growth and achievement. Short-term scrambling gives way to long-term patience.

The key is to embrace the overall growth journey. See the benefits not just in the goal to be achieved but in the person you’re becoming along the way. The inner benefits are more secure anyway. You can strip a growth-oriented person of their external accomplishments and resources, and their well-developed inner resources will help them bounce back to their previous position and beyond.

Discover What Works and Repeat

Successful people sometimes find just one or two formula that work, and then they repeat. For instance, they may create a $100 passive income stream and then repeat the process dozens or hundreds of times. They also refine the process as they go along, so each stream may be 10x more effective after a few years of refinement.